It’s been some time in the making but 2016 will see the Arizona Champions Cup take place where the best 6v6 teams from across Arizona will be invited to participate in a 1 day knockout round of games with some great prizes for the winner and the crowning of the states best 6v6 team.

Winners from the Scottsdale, Tempe, West Side, North Side, Mesa and Tucson leagues will be represented in a battle for supremacy of the 6v6 action.

The tournament will take place at the end of 2016. It will be an invite only tournament for the champions of each of the cities divisions. 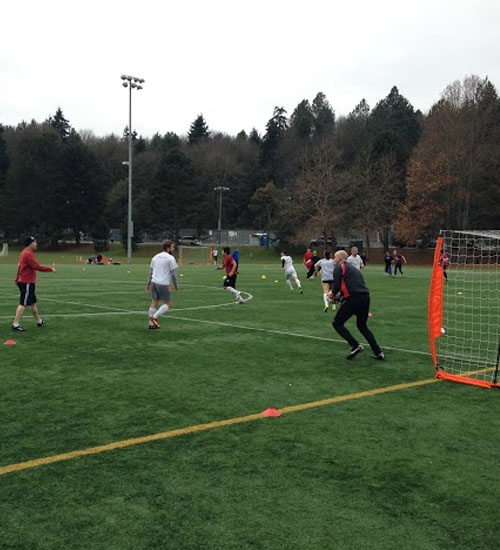 Keep updated with our upcoming events